No comments to show.
Bringing Virtual Reality to the Web 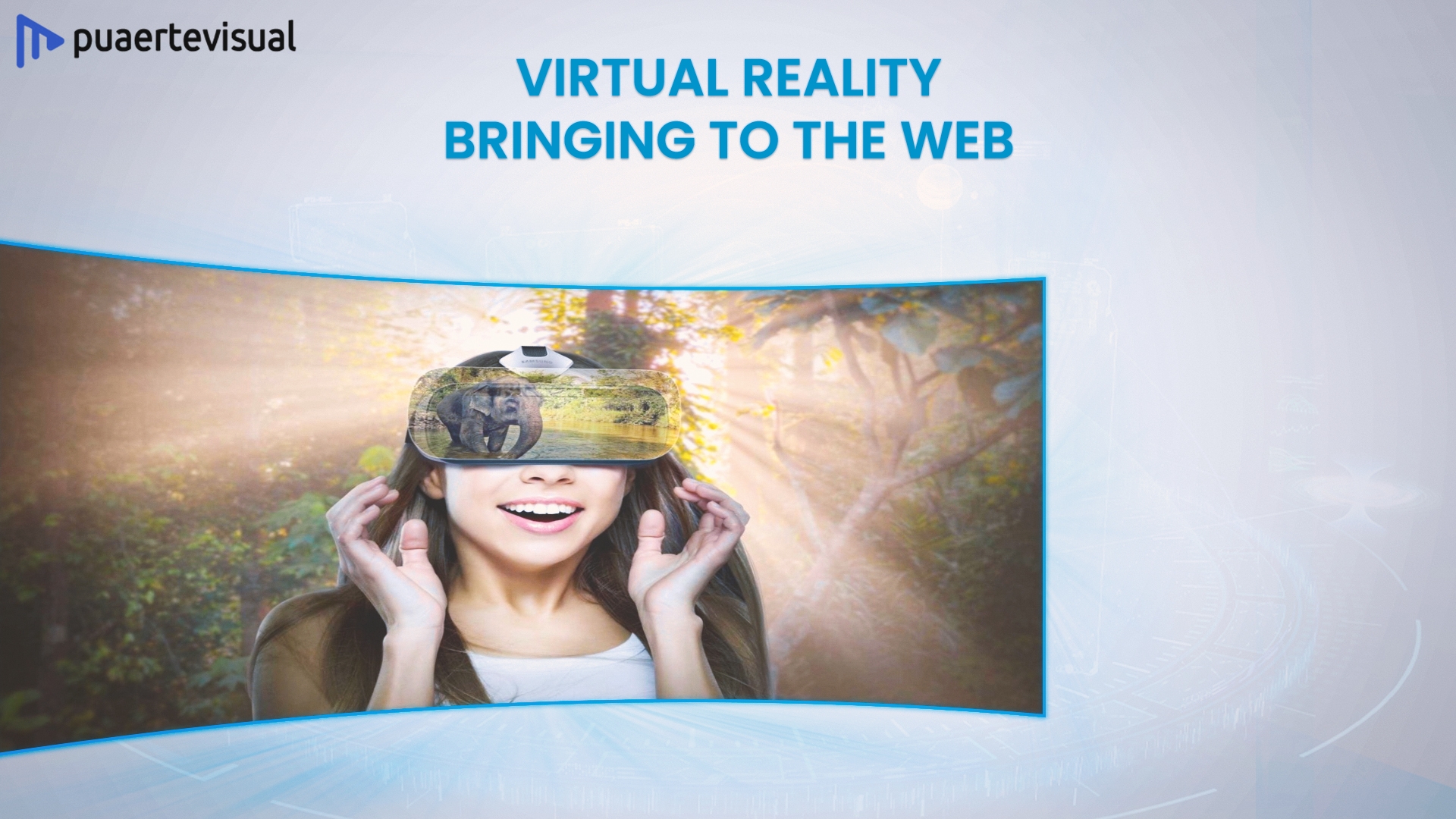 The world of virtual reality is growing at quite a large pace over the last few years. Every industry is trying to adapt to this new concept of VR since it helps people to view things in 3D and even interact with them. Back in 2016, even the web browsers were tried to be converted to VR-based platforms for the users to be able to consume VR content directly through the URL and there would be no need to download any VR apps or consumption platforms. But since it is six years from then, 2022 is becoming the starting of an era where immersive reality is going to be a new reality. This term largely relates to the use of virtual reality and augmented reality over various platforms. Initially, the use of VR with the internet was called VRML but it was not a great success due to a lot of flaws in the coding and development. In 2016, the first version of WebVR was rolled out by some tech companies and it was able to let the users consume some VR content directly on the web browser. Due to lack of technology, WebVR was not a success back then but the newer version of this concept, WebVR 2.0 is being adopted by a lot of tech giants. Companies like Samsung, Apple, Microsoft, Google, etc are developing gadgets that would let users consume VR and AR content directly through the URL.

The new technologies being used all around the world are full of potential to support WebVR. A lot of companies have developed various APIs that are capable of handling WebVR. Along with the software developments, there is much new hardware that can be used to support VR for the web. The latest developments in the world of virtual reality allow various 3D layers to be interacted with using the gadgets and software for WebVR. Companies like Samsung are already rolling out gadgets that support the use of immersive reality over URLs and other forms of web. Many people are working continuously on bringing virtual reality to the platform of the World Wide Web. The new era is going to make use of various forms of extended reality to ensure that people are now not only able to learn new things but also experience them in actuality using the gadgets and the software for the web. Some of the new advancements in the world of virtual and augmented reality also allow users to interact with various forms of information. Using gadgets like Samsung Gear, people can now experience the world’s largest aquarium from the comfort of their homes. Companies are now pitching various APIs along with their hardware that can support VR for the web. This new age of the digital world is going to break the barriers of learning and everything will now be available to be experienced through VR on the web. Future advancements related to VR technology are going to support various opportunities for the world and the web.

One of the biggest tech companies in the world, Samsung, is actively participating in the advancements of their API to support WebVR. The company has already created a small VR world for its customers by creating various VR consumption software and gadgets. For the sole purpose of making the consumption of VR over the web easier, Samsung is now working on creating various APIs that would support the use of virtual reality in the form of URLs. Along with the API, various gadgets are supporting the use of VR with the web. Microsoft, Google, and Facebook are also working on this concept and Facebook’s Oculus is a great advancement for a VR headset to be able to support various kinds of data through VR. Immersive Reality is now becoming the new reality and this is why companies are working on creating gadgets and software that would support the consumption of VR. Companies are making use of WebGL to ensure that the API they are developing will work along with the VR gadgets to support the use of URLs to consume VR data.

A lot of web browsers are also getting updated to support virtual reality. Chrome and Mozilla Firefox are some of the first web browsers that are now able to support the data that is in the form of VR. Such URLs can now be opened on these browsers without the need for any other app or platform to consume such content. These web browsers are now compatible with augmented reality too which means they can be used to consume 3D data by projecting the layers on the actual world. It is a great concept and many new APIs are being developed to ensure that the browsers can actively support VR content.

Summary The above discussion has been a great topic to find out if the World Wide Web is moving towards the use of VR for content consumption. Web 2.0 is now the type of internet reality that will support the use of URLs for consuming VR content. Virtual reality and augmented reality are the new concepts that will be highly useful for future content consumption. With web browsers and search engines capable of letting the users consume VR and AR content, the use of VR gadgets will become more and more feasible. With WebVR 2.0, people will not require to download separate software and apps that would be able to run VR-based content. The advancements in technologies are starting to show as companies are making gadgets to consume VR content along with creating new APIs for the web to support the use of VR. Samsung is one of the first companies to realize the importance of Virtual reality for the web and actively started innovation for the same. Other companies are now following the steps of the company and actively developing content, gadgets, and software to consume in VR. Thus it can be summarized that the new world will be able to not only take information from the web but also experience it through immersive reality.

Book Demo
Next
Augmented and Virtual Reality in Automotive
Cancel Reply
Get In Touch!